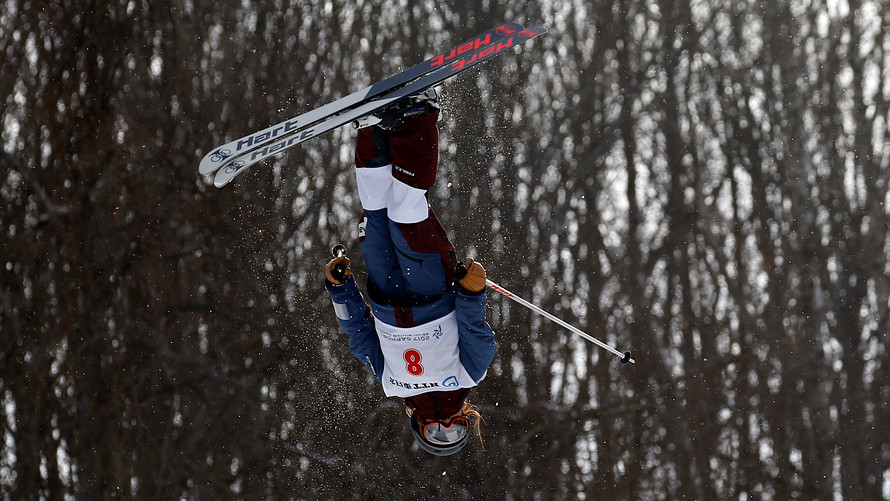 Investors maintained a cautious stance to start the week, with Asian stocks broadly lower ahead of President Donald Trump’s address to Congress on Tuesday, and a batch of Federal Reserve speakers and economic data.

Japan led the declines amid a rising yen, which has pushed to the high end of its six-week trading range with the dollar at ¥112.

After falling for three straight sessions, the Nikkei Stock Average NIK, -0.91%   was down 1.2%, with shares of financial firms and electronics makers leading the declines.

Other Asian stock markets have been dropping less severely than in Japan. Korea’s Kospi SEU, -0.34%   was off 0.3% and the benchmarks in Australia XJO, -0.26%   and Hong Kong HSI, -0.40%   were off 0.2%. This followed Friday’s uncertain performance by major U.S. indexes, which spent most of the day in the red before a late rally resulted in slight gains for the session.

Market participants are waiting for more details on Trump’s tax plan and other policy specifics during his address. But there are mixed expectations on what — if anything — he will reveal.

“We won’t get much from his talk, I guess,” said Jane Fu, sales trader at CMC Markets.

Also upcoming are public comments from various Fed officials in the coming weeks, and some significant economic data that could provide insights into the likelihood of an interest-rate increase in March. The February employment report — which usually comes out on the first Friday of the month — has been pushed back to March 10.

While there are “always bound to be fireworks when Trump steps up,” the Fed officials’ comments are more important to discern whether there will be three rate rises this year, said Andrew Bresler, deputy head of Asian-Pacific sales trading at Saxo Capital Markets. That was the prevailing prediction of Fed officials in the December quarterly report.