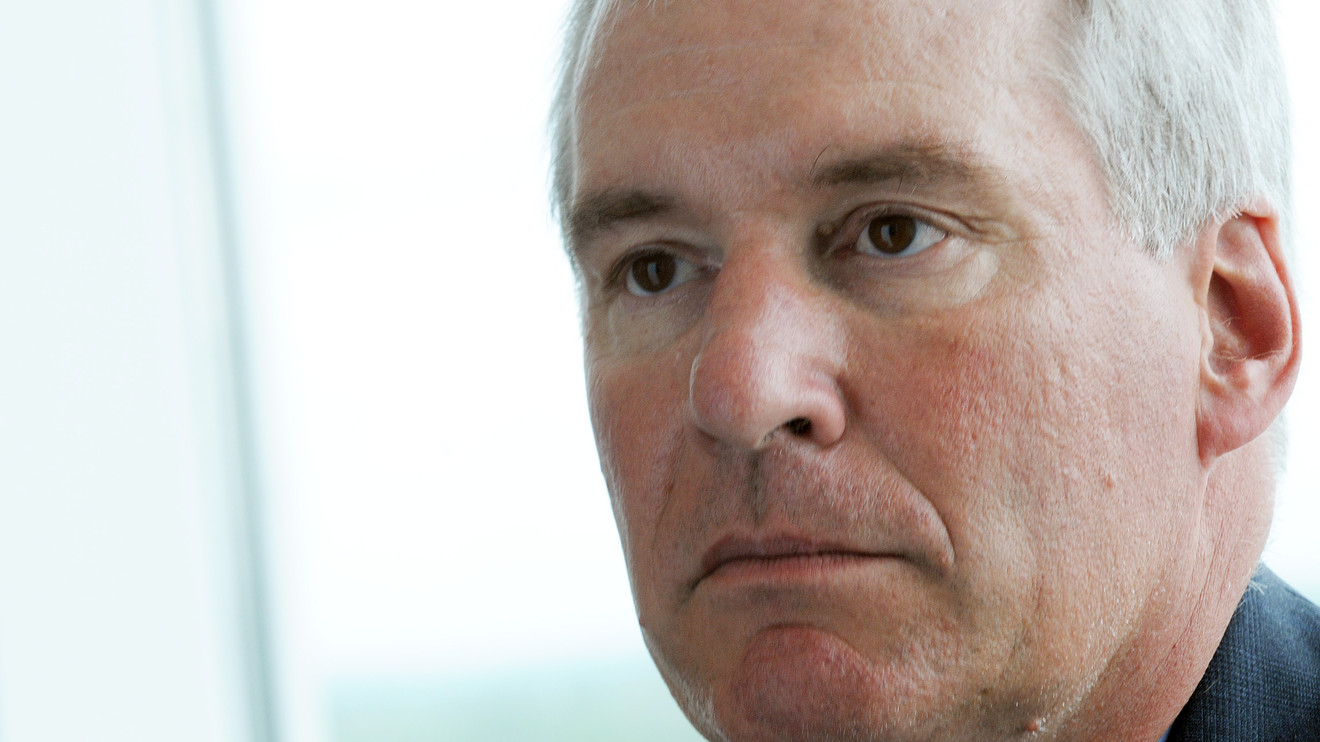 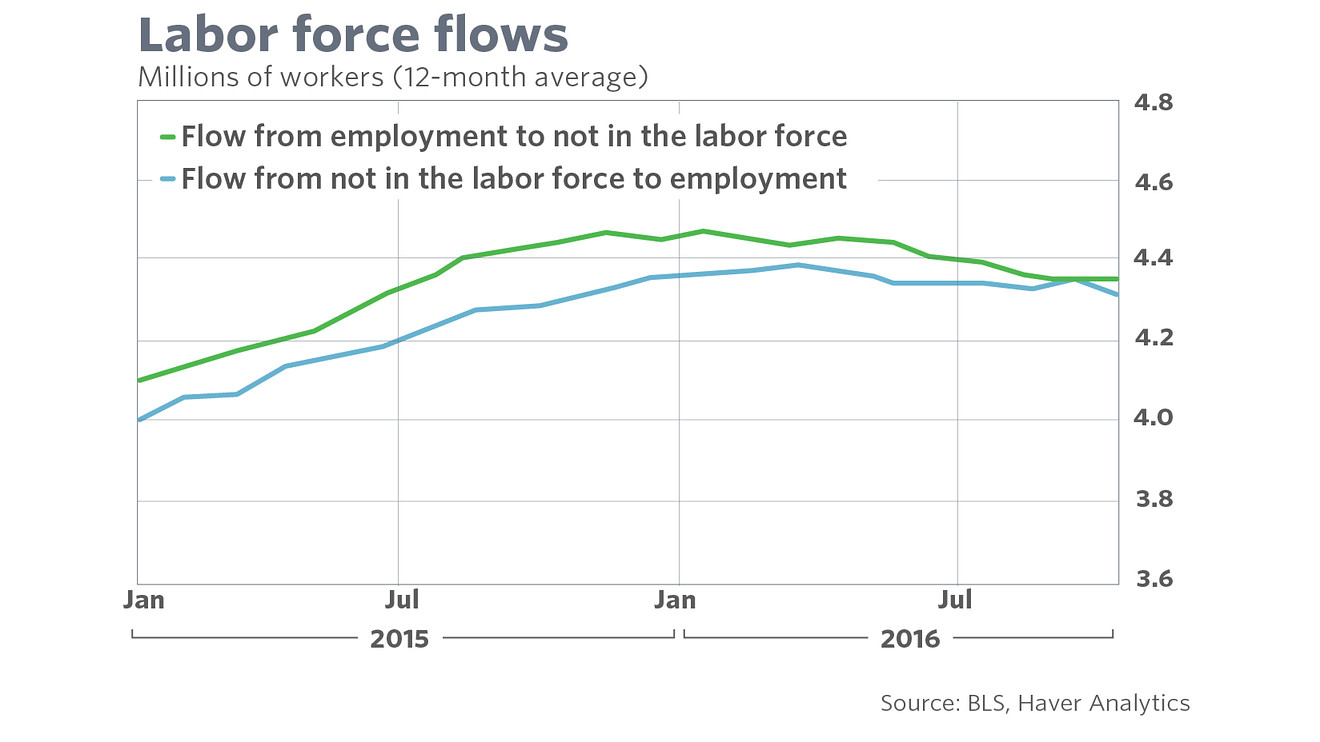 Expectations of an interest-rate hike next month are “plausible” given rising inflation and a job market near full employment, Boston Fed President Eric Rosengren said on Tuesday.

“With the economy close to full employment and inflation nearing the Fed’s target, it was not surprising that the futures market’s probability of a tightening in December has been high—in the vicinity of 75%—with some volatility around the election,” he said. “Absent significant negative economic news over the next month, the market’s assessment of the likelihood of tightening in December seems plausible.”

Rosengren has been pushing for an interest-rate hike for some time.

He dissented in September from the Fed’s decision to hold rates steady, and only voted with the majority in October because “I felt the changes in the FOMC statement were well aligned with the notion (and the market perception) of a high likelihood of tightening in December.”

Rosengren in his speech on Tuesday discussed the jobs market at great length. He pointed out that the number of people flowing into employment after being out of the labor force has leveled off. The aging of the workforce means growth in the labor force may not be “robust” going forward, Rosengren said.

There are a number of Federal Reserve officials speaking this week, with the highlight being Chairwoman Janet Yellen’s testimony on Capitol Hill on Thursday.